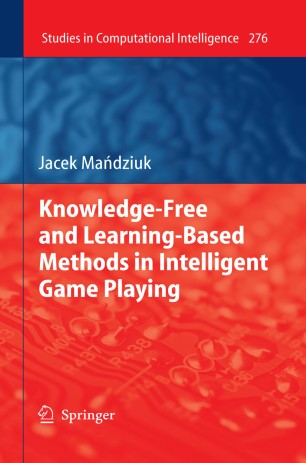 On the other hand, it should be noted that the aim of this book is by no means to underestimate the achievements of traditional AI methods in game playing domain. On the contrary, the accomplishments of AI approaches are undisputable and speak for themselves. The goal is rather to express my belief that other alternative ways of developing mind game playing machines are possible and urgently needed.