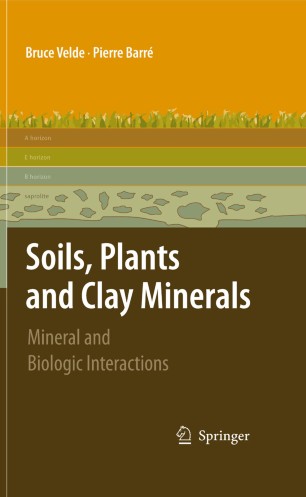 This book represents a rather complicated history of encounters, changes in research interest and some very interesting results. Initially it is the very fruitful interaction of Ecology and Geology. The point of view of ecologists is extremely refreshing for hard science people. Interaction and inter-relationships are the focus of Ecology whereas the traditional sciences, such as Geology, have tried to isolate the natural phenomena so that thye could be studied in a more rigorous manner. The traditional sciences were of course natural science – based since the world to be observed was at the door step of everyone, mountains, weather patterns, plants and so forth. Chemistry and Physics were de ned after Mathematics in order to establish more precise and viable principles of the behavior of the materials that formed the world around mankind. It became quite clear that the observation of the natural world was too complicated to consider all of the possible variables which could affect an observed process or situation. The systems were simpli ed and taken into the laboratory in order to better master the phenomena observed. Physics c- cerned itself with non-reacting materials, subjected to essentially mechanical forces.