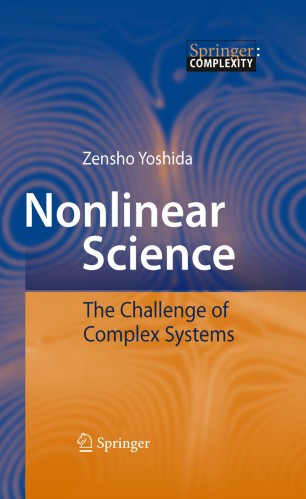 The Challenge of Complex Systems

This book gives a general, basic understanding of the mathematical structure "nonlinearity" that lies in the depths of complex systems. Analyzing the heterogeneity that the prefix "non" represents with respect to notions such as the linear space, integrability and scale hierarchy, "nonlinear science" is explained as a challenge of deconstruction of the modern sciences. This book is not a technical guide to teach mathematical tools of nonlinear analysis, nor a zoology of so-called nonlinear phenomena. By critically analyzing the structure of linear theories, and clarifying their limitation, this book makes the meaning of "nonlinear" (and, at the same time, of "linear") precise and concrete. The core material is accessible to a much broader audience beyond specialists. It also includes notes that describe more advanced materials for extended studies which might be rather non-trivial for specialists in physics and mathematics.