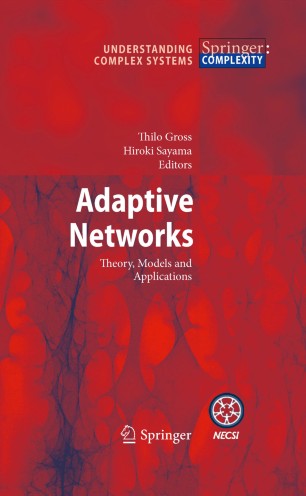 With adaptive, complex networks, the evolution of the network topology and the dynamical processes on the network are equally important and often fundamentally entangled.

Recent research has shown that such networks can exhibit a plethora of new phenomena which are ultimately required to describe many real-world networks. Some of those phenomena include robust self-organization towards dynamical criticality, formation of complex global topologies based on simple, local rules, and the spontaneous division of "labor" in which an initially homogenous population of network nodes self-organizes into functionally distinct classes. These are just a few.

This book is a state-of-the-art survey of those unique networks. In it, leading researchers set out to define the future scope and direction of some of the most advanced developments in the vast field of complex network science and its applications.