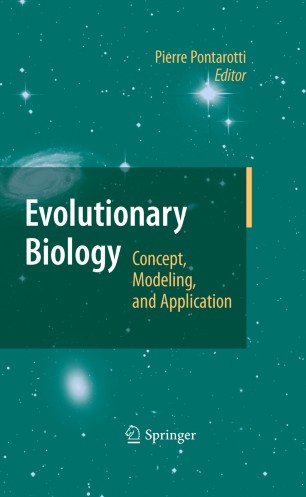 Since 1997, scientists of different disciplines sharing a deep interest in concepts and knowledge related to evolutionary biology have held the annual Evolutionary Biology Meetings in Marseille in order to discuss their research and promote collaboration. Lately scientists especially focusing on applications have also joined the group.

This book starts with the report of the "12th Evolutionary Biology Meeting", which gives a general idea of the meeting’s epistemological stance. This is followed by 22 chapters, a selection of the most representative contributions, which are grouped under the following four themes: Part I Concepts and Knowledge - Part II Modelization - Part III Applied Evolutionary Biology - Part IV Applications in Other Fields -Part IV transcends the field of biology, presenting applications of evolutionary biology in economics and astronomy.