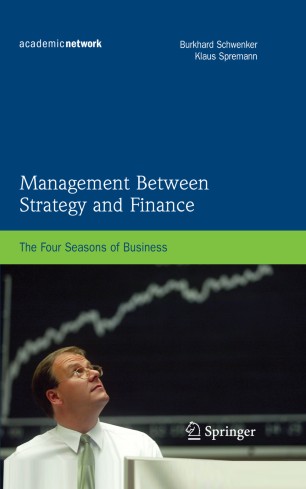 Management Between Strategy and Finance

Companies' decision-making and planning systems find themselves in a constant tug of war between strategic and financial considerations. The authors analyze these two opposing currents in business thinking, dissecting their differences and identifying their best practices. They also develop an approach that reconciles the two conflicting schools of thought – without watering down their differences. They argue that both strategic and financial perspectives can serve as a compass in management's decision-making processes: Which perspective to choose depends on the phase the company finds itself in. The authors distinguish four phases in the company lifecycle – phases in which they must position themselves, develop, grow and, ultimately, earn. In the first two phases, strategic considerations should take priority; in the latter two phases, financial considerations rule the day.