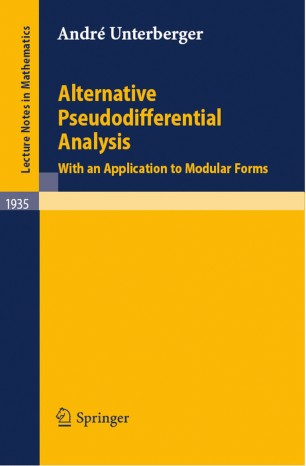 With an Application to Modular Forms

Besides researchers and graduate students interested in pseudodifferential analysis and in modular forms, the book may also appeal to analysts and physicists, for its concepts making possible the transformation of creation-annihilation operators into automorphisms, simultaneously changing the usual scalar product into an indefinite but still non-degenerate one.