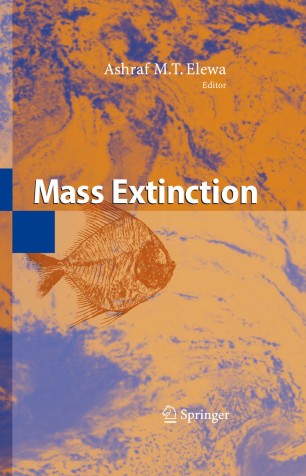 P. David Polly Department of Geological Sciences, Indiana University, Bloomington, IN 47405, USA, pdpolly@indiana.edu Only 200 years ago, extinction was a radical new idea. Fossils were known, but their identity as the remains of species that no longer lived on the face of the Earth was not yet firmly established in the scientific world. Arguments that these organic-looking objects from the rocks were merely bizarre mineralizations or that they were the remains of species still living th in unexplored regions of the world had dominated 18 Century interpretations of fossils. But the settling of North America and other colonial expeditions by Europeans were quickly making the world smaller. In 1796 Cuvier painstakingly demonstrated that the anatomy of the mastodon skeleton from Big Bone Lick in Kentucky could not possibly belong to a modern elephant, unlike the mammoth fossils found in Europe, which are so similar to the living African Elephant that many found plausible the explanation that they were bones of animals used by the Roman army. Any doubt that Cuvier’s mastodon still lived in the wilds of the western North American interior was crushed ten years later when the Lewis and Clark expedition failed to find any sign of them.