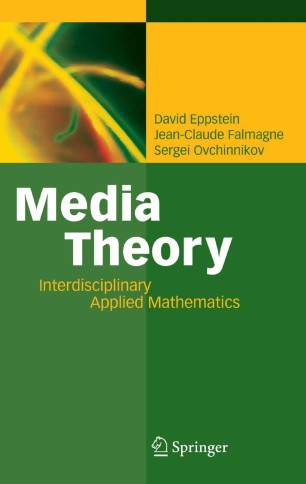 The focus of this book is a mathematical structure modeling a physical or biological system that can be in any of a number of `states.' Each state is characterized by a set of binary features, and differs from some other neighbor state or states by just one of those feature. A simple example of a `state’ is a partial solution of a jigsaw puzzle, which can be transformed into another partial solution or into the final solution just by adding or removing a single adjoining piece. The evolution of such a system over time is considered. Such a structure is analyzed from algebraic and probabilistic (stochastic) standpoints.