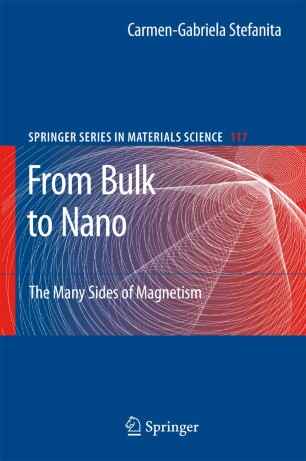 From Bulk to Nano

The Many Sides of Magnetism

The field of magnetism is rapidly advancing in this new millennium, revealing an ever-wider diversity of magnetic phenomena on more than one scale. With the emergence of countless applications particularly on a nanoscale, and their unpredictable implications mostly on a macroscale, it may seem that different aspects of magnetism are unrelated. Quite often, the overwhelming amount of topics discussed in the professional literature views only parts of a field, ignoring a broader context. Therefore, the present book aims at addressing the relationship between apparently unconnected topics in magnetism. Less obvious relationships are revealed among individual fields on various scales, making them better understandable.