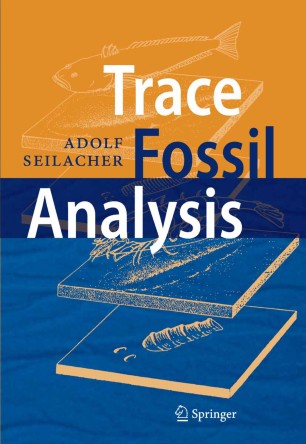 Trace fossils record the behavior of animals at the very spot where they lived millions of years ago. Their growing interest derives from the intimate connection between ichnology and sedimentology and their combined relevance for paleoenvironmental reconstructions, basin analysis, and petroleum exploration.

This definitive textbook by a renowned field observer and analyst of trace fossils concentrates on the most distinctive examples, mostly made by infaunal invertebrates in originally soft sediments. It covers the whole geologic column and ranges from deep-sea to shallow-marine and continental environments. Seilacher's Trace Fossil Analysis is designed to foster interpretative skills using the author's own iconic drawings. They are thematically grouped in 75 plates that form the core for the descriptive text and annotated references. A glossary of ichnological terms is also provided.