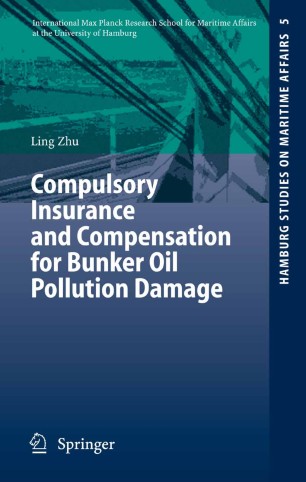 Oil tankers are not the only vessels that have caused oil pollution at sea. Numerous spills in the past have been of heavy fuel oil from non-tankers. However, the international liability and compensation regime covered only oil pollution damage caused by oil tankers. There was thus a need to bring the law on marine oil pollution responsive to oil pollution damage caused by non-tankers.  In March 2001, the International Convention on Civil Liability for Bunker Oil Pollution Damage was adopted following a diplomatic conference at the International Maritime Organization. Though this convention has not yet come into force, its various aspects should already be considered as they will surely affect the maritime industry as a whole and the non-tanker sector, in particular. This book provides a timely and comprehensive study on the concept of compulsory insurance, its main purpose of ensuring compensation and its interrelations with other features such as the rule of strict liability and the limitation of liability under the convention.