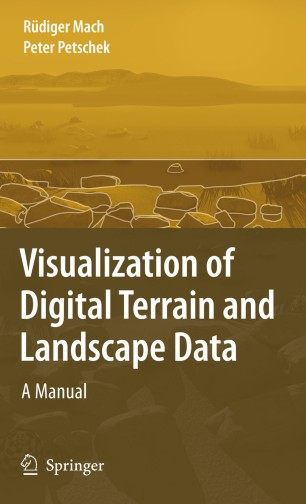 This book reflects a profound change that has taken place in the practice of landscape architecture and planning in the past twenty years. Traditional modes of representation – pen, pencil, watercolor, marker, et al – have been supplanted by digital modeling and animation. This transformation is not just in the medium of representation, however; it is more than a subs- tution of one marking device for another, such as may have been the case in the past when, for example, mechanical pens with cartridges replaced pens with nibs that were filled by dipping. Even changes such as that had their impacts (as longer straighter lines, for example, or more precision in details became possible) on the interplay between designer, design - dium, and designed artifact(s). The emergence of digital media as rep- sentational tools for designers has accompanied a transformation in the language of discourse in design and planning, in the very conception of the designed world we live in, and in the substance and role of the essential representations and abstractions used by planners and designers. In the past, when 2D planar representations (drawings, usually on paper) served as the conventional means of communication for designers (both with themselves and with others), physical objects or arrangements in 3D were transformed into a series of lines in 2D (plans, sections, elevations, e. g.