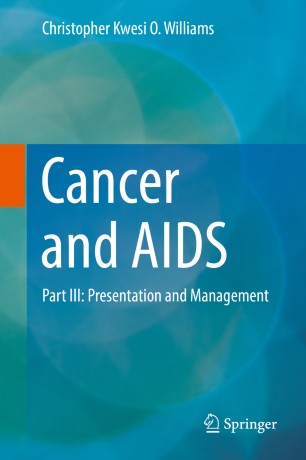 This series of books is about the nature of cancer and retroviral diseases, including AIDS, their presentation and the challenges associated with their control, especially in the low- and middle-income countries. Anxiety about these diseases is a global phenomenon, and so also is the confusion about their origins. Studies of Egyptian mummies in paleopathology have documented the ancient occurrence of cancer, but not for AIDS and allied disorders, for which a role of modern lifestyle is more likely. These diseases share a background of worldwide variability of opulence and poverty, rather than heredity, in their manifestation and control.

This book covers the diverse nature of disease presentation, recognition, prevention and the management of cancer and HIV/AIDS in parts of the world, conditioned by the prevalent socioeconomic factors. The relatively generously funded healthcare system of wealthy countries enables early recognition of cancer and HIV/AIDS, and the promotion of methods of early disease recognition and prevention. On the contrary, in the face of the poor funding of healthcare systems of the poorer nations, delayed presentation of cancer is the norm. Thus, the priorities and strategies of the control of cancer and HIV/AIDS cannot be the same or out of consonance with the prevailing socioeconomic factors of populations.