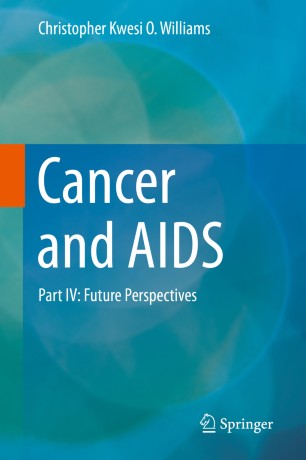 This series of books is about the nature of cancer and retroviral diseases, including AIDS, their presentation and the challenges associated with their control, especially in the low- and middle-income countries. Anxiety about these diseases is a global phenomenon, and so also is the confusion about their origins. Studies of Egyptian mummies in paleopathology have documented the ancient occurrence of cancer, but not for AIDS and allied disorders, for which a role of modern lifestyle is more likely. These diseases share a background of worldwide variability of opulence and poverty, rather than heredity, in their manifestation and control.

This book covers prospect of universal dissemination of the good news of advances in cancer and HIV/AIDS control, regardless of the prevailing stage of human development in parts of the world. The role of international partnerships in education, research and training, and promotion of appreciation of science as driving force for change in all societies is reviewed and emphasized.