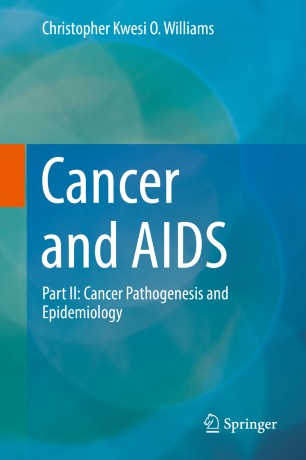 This series of books is about the nature of cancer and retroviral diseases, including AIDS, their presentation and the challenges associated with their control, especially in the low- and middle-income countries. Anxiety about these diseases is a global phenomenon, and so also is the confusion about their origins. Studies of Egyptian mummies in paleopathology have documented the ancient occurrence of cancer, but not for AIDS and allied disorders, for which a role of modern lifestyle is more likely. These diseases share a background of worldwide variability of opulence and poverty, rather than heredity, in their manifestation and control. This book covers the role of the global economy and its disparities, resulting in the variability of human development factors and their role in shaping the pathogenesis and epidemiology of cancer and HIV/AIDS as well as other retroviral diseases. It also covers the local, regional and international responses, or lack thereof, to these challenges.