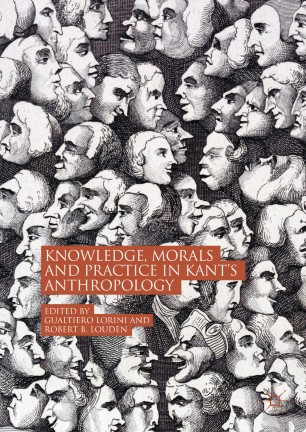 This volume sheds new light on Immanuel Kant’s conception of anthropology. Neither a careful and widespread search of the sources nor a merely theoretical speculation about Kant’s critical path can fully reveal the necessarily wider horizon of his anthropology. This only comes to light by overcoming all traditional schemes within Kantian studies, and consequently reconsidering the traditional divisions within Kant’s thought. The goal of this book is to highlight an alternative, yet complementary path followed by Kantian anthropology with regard to transcendental philosophy. The present volume intends to develop this path in order to demonstrate how irreducible it is in what concerns some crucial claims of Kant’s philosophy, such as the critical defense of the unity of reason, the search for a new method in metaphysics and the moral outcome of Kant’s thought.