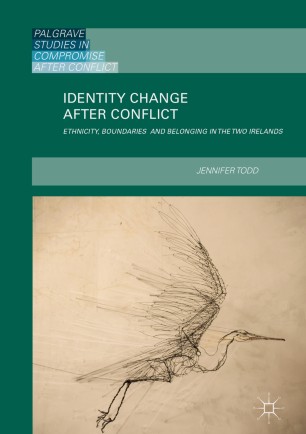 Ethnicity, Boundaries and Belonging in the Two Irelands

This book explores everyday identity change and its role in transforming ethnic, national and religious divisions. It uses very extensive interviews in post-conflict Northern Ireland and the Republic of Ireland in the early 21st century to compare the extent and the micro-level cultural logics of identity change. It widens comparisons to the Gard in France, and uses multiple methods to reconstruct the impact of identity innovation on social and political outcomes in the 2010s. It shows the irreducible causal importance of identity change for wider compromise after conflict. It speaks to those interested in Cultural Sociology, Politics, Conflict and Peace Studies, Nationalism, Religion, International Relations and European and Irish Studies.