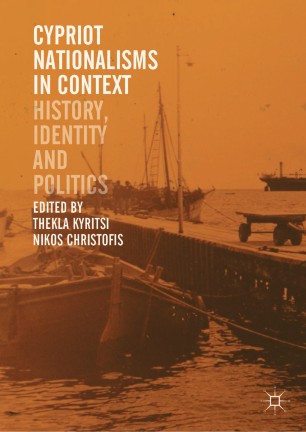 This book explores the different perspectives and historical moments of nationalism in Cyprus. It does this by looking at nationalism as a form of identity, as a form of ideology, and as a form of politics. The fifteen contributors to this book are scholars of different scientific backgrounds and present Cypriot nationalisms from an interdisciplinary framework, including approaches such as history, political science, psychology, and gender studies. The chapters take a historical approach to nationalism and argue that the world of nations, ethnic identity, and national ideology are neither eternal, nor ahistorical nor primordial, but are rather socially constructed and function within particular historical and social contexts. As a land that was, and still is, marked by opposed nationalisms – that is, Greek and Turkish – Cyprus constitutes a fertile ground for examining the history, the dynamics, and the dialectics of nationalism.