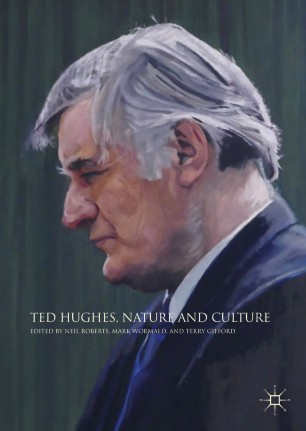 The fourteen contributors to this new collection of essays begin with Ted Hughes’s proposition that ‘every child is nature’s chance to correct culture’s error.’ Established Hughes scholars alongside new voices draw on a range of approaches to explore the intricate relationships between the natural world and cultural environments — political, as well as geographical — which his work unsettles. Combining close readings of his encounters with animals and places, and explorations of the poets who influenced him, these essays reveal Ted Hughes as a writer we still urgently need. Hughes helps us manage, in his words, ‘the powers of the inner world and the stubborn conditions of the other world, under which ordinary men and women have to live’.