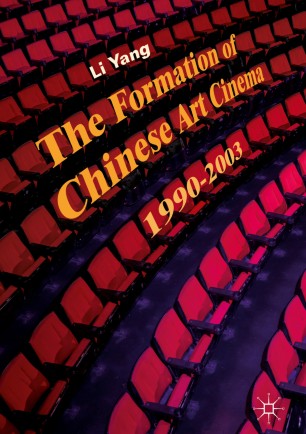 The Formation of Chinese Art Cinema

The Formation of Chinese Art Cinema: 1990–2003 examines the development of Chinese art film in the People’s Republic of China from 1990, when the first Sixth Generation film Mama was released, to 2003, when authorities acknowledged the legitimacy of underground filmmakers. Through an exploration of the production and consecration mechanisms of the new art wave and its representative styles, this book argues that the art wave of the 1990s fundamentally defined Chinese art cinema. In particular, this vital art wave was not enabled by democratic liberalism, but by the specific industrial development, in which the film system transitioned from Socialist propaganda into a commercialized entity. Allowing Chinese art film to grow but at the same time denying its legitimacy, this paradoxical transition process shaped Chinese art film’s institutional and aesthetical alternative positioning, which eventually helped consolidate the art wave into art cinema. Ultimately, this book is a history of the Chinese portion of global art cinema, which also reveals the complex Chinese cultural experiences during the Reform Era.