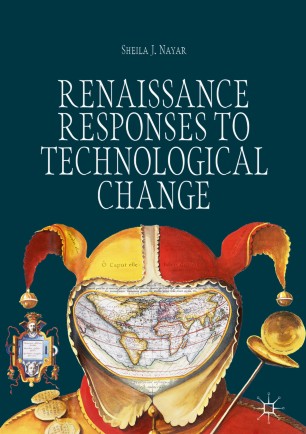 This book foregrounds the pressures that three transformative technologies in the long sixteenth century—the printing press, gunpowder, and the magnetic compass—placed on long-held literary practices, as well as on cultural and social structures. Sheila J. Nayar disinters the clash between humanist drives and print culture; places the rise of gunpowder warfare beside the equivalent rise in chivalric romance; and illustrates fraught attempts by humanists to hold on to classicist traditions in the face of seismic changes in navigation. Lively and engaging, this study illuminates not only how literature responded to radical technological changes, but also how literature was sometimes forced, through unanticipated destabilizations, to reimagine itself. By tracing the early modern human’s inter-animation with print, powder, and compass, Nayar exposes how these technologies assisted in producing new ways of seeing, knowing, and being in the world.