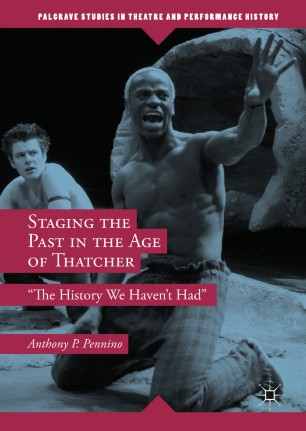 Staging the Past in the Age of Thatcher

"The History We Haven't Had"

This book investigates how the British theatrical community offered an alternative and oppositional historical narrative to the heritage culture promulgated by the Thatcher and Major Governments in the 1980s and early 1990s. It details the challenges the theatre faced, especially reductions in government funding, and examines seminal playwrights of the period – including but not limited to Caryl Churchill, Howard Brenton, Sarah Daniels, David Edgar, and Brian Friel – who dramatized a more inclusive vision of history that gave voice to traditionally marginalized communities. It employs James Baldwin’s concept of witnessing as the means by which history could be deployed to articulate an alternative and emergent political narrative: “the history we haven’t had”. This book will appeal to students and scholars of theatre and cultural studies as well as theatre practitioners and enthusiasts.