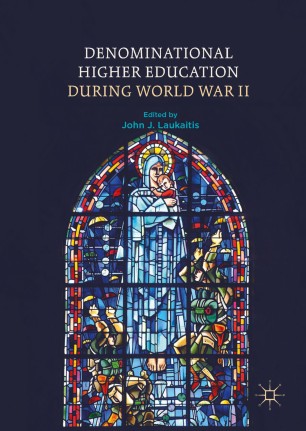 This book examines how World War II affected denominational colleges who faced a national crisis in relationship to their Christian tenets and particular religious communities and student bodies. With denominational positions ranging from justifying the war in light of the existential threat that the United States faced to maintaining long-held beliefs of nonviolence, the multitude of institutional positions taken during World War II speaks to the scope of religious diversity within Christian higher education and the central issues of faith and service to God and country. Ultimately, Laukitis provides a particular lens to analyze the history of higher education during World War II through an examination of denominational institutions. The relationship between higher education, faith, and war offers depth to understanding the role of denominational colleges in articulating theological interpretations of war and their sense of responsibility as Christian liberal arts institutions in the United States.