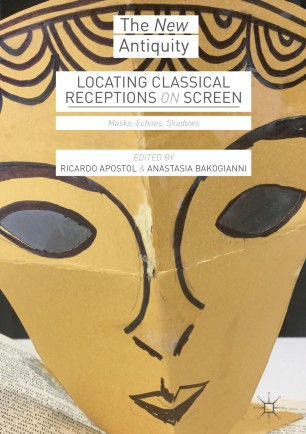 Part of the The New Antiquity book series (NANT)

This volume explores film and television sources in problematic conversation with classical antiquity, to better understand the nature of artistic reception and classical reception in particular. Drawing inspiration from well-theorized fields like adaptation studies, comparative literature, and film, the essays in this collection raise questions fundamental to the future of reception studies. The first section, ‘Beyond Fidelity’, deals with idiosyncratic adaptations of ancient sources; the second section, ‘Beyond Influence’, discusses modern works purporting to adapt ancient figures or themes that are less straightforwardly ancient than they may at first appear; while the last section, ‘Beyond Original’, uses films that lack even these murky connections to antiquity to challenge the notion that studying reception requires establishing historical connections between works. As questions of audience, interpretation, and subjectivity are central to most contemporary fields of study, this is a collection that is of interest to a wide variety of readers in the humanities.