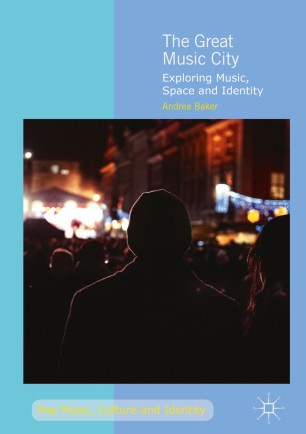 In the 1960s, as gentrification took hold of New York City, Jane Jacobs predicted that the city would become the true player in the global system. Indeed, in the 21st century more meaningful comparisons can be made between cities than between nations and states. Based on case studies of Melbourne, Austin and Berlin, this book is the first in-depth study to combine academic and industry analysis of the music cities phenomenon. Using four distinctly defined algorithms as benchmarks, it interrogates Richard Florida’s creative cities thesis and applies a much-needed synergy of urban sociology and musicology to the concept, mediated by a journalism lens. Building on seminal work by Robert Park, Lewis Mumford and Jane Jacobs, it argues that journalists are the cultural branders and street theorists whose ethnographic approach offers critical insights into the urban sociability of music activity.