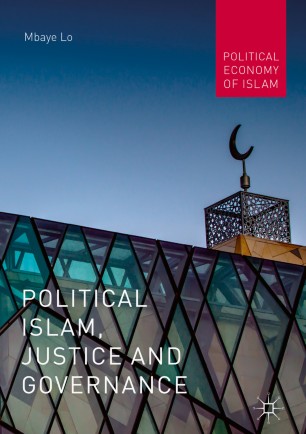 This book argues that political Islam (represented by its moderate and militant forms) has failed to govern effectively or successfully due to its inability to reconcile its discursive understanding of Islam, centered on literal justice, with the dominant neo-liberal value of freedom. Consequently, Islamists' polities have largely been abject, often tragic failures in providing a viable collective life and sound governance. This argument is developed theoretically and supported through a set of case studies represented by the Muslim Brotherhood in Egypt (under President Muhammad Morsi’s tenure), Hassan Turabi's National Islamic Front in Sudan and The Islamic State in Iraq and Syria (ISIS). It is ideal for audiences interested in Regional Politics, Islamic Studies and Middle Eastern Studies.

Mbaye Lo is Associate Professor of the Practice of Asian and Middle Eastern Studies and Director of Duke in the Arab World Academic Program, Duke University, USA.