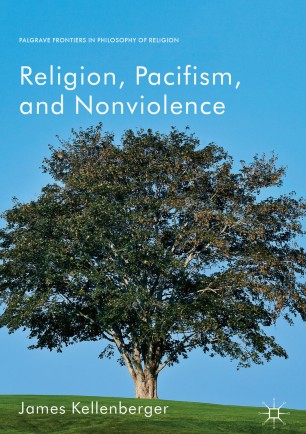 This book is about religion, pacifism, and the nonviolence that informs pacifism in its most coherent form. Pacifism is one religious approach to war and violence. Another is embodied in just war theories, and both pacifism and just war thinking are critically examined. Although moral support for pacifism is presented, a main focus of the book is on religious support for pacifism, found in various religious traditions. A crucial distinction for pacifism is that between force and violence. Pacifism informed by nonviolence excludes violence, but, the book argues, allows forms of force. Peacekeeping is an activity that on the face of it seems compatible with pacifism, and several different forms of peacekeeping are examined. The implications of nonviolence for the treatment of nonhuman animals are also examined. Two models for attaining the conditions required for a world without war have been proposed. Both are treated and one, the model of a biological human family, is developed. The book concludes with reflections on the role of pacifism in each of five possible futurescapes.