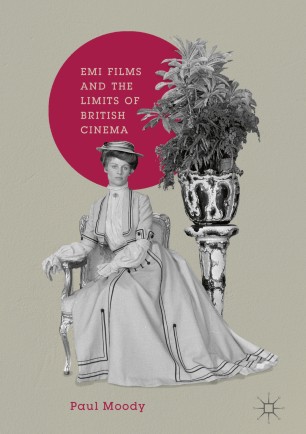 EMI Films and the Limits of British Cinema

This book is the first of its kind to trace the development of one of the largest and most important companies in British cinema history, EMI Films. From 1969 to its eventual demise in 1986, EMI would produce many of the key works of seventies and eighties British cinema, ranging from popular family dramas like The Railway Children (Lionel Jeffries, 1970) through to critically acclaimed arthouse successes like Britannia Hospital (Lindsay Anderson, 1982). However, EMI’s role in these productions has been recorded only marginally, as footnotes in general histories of British cinema. The reasons for this critical neglect raise important questions about the processes involved in the creation of cultural canons and the definition of national culture. This book argues that EMI’s amorphous nature as a transnational film company has led to its omission from this history and makes it an ideal subject to explore the ‘limits’ of British cinema.