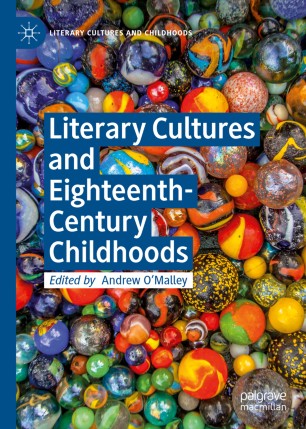 Part of the Literary Cultures and Childhoods book series (LICUCH)

The essays in this volume offer fresh and innovative considerations both of how children interacted with the world of print, and of how childhood circulated in the literary cultures of the eighteenth century. They engage with not only the texts produced for the period’s newly established children’s book market, but also with the figure of the child as it was employed for a variety of purposes in literatures for adult readers. Embracing a wide range of methodological and disciplinary perspectives and considering a variety of contexts, these essays explore childhood as a trope that gained increasing cultural significance in the period, while also recognizing children as active agents in the worlds of familial and social interaction. Together, they demonstrate the varied experiences of the eighteenth-century child alongside the shifting, sometimes competing, meanings that attached themselves to childhood during a period in which it became the subject of intensified interest in literary culture.