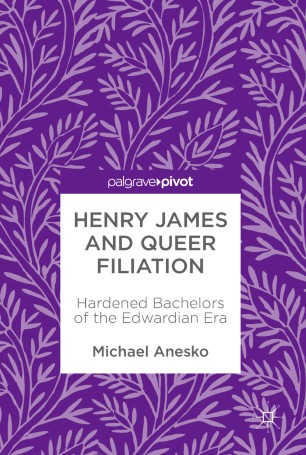 Hardened Bachelors of the Edwardian Era

This study challenges the notion that closeted secrecy was a necessary part of social life for gay men living in the shadow of the trial and imprisonment of Oscar Wilde. It reconstructs a surprisingly open network of queer filiation in which Henry James occupied a central place. The lives of its satellite figures — most now forgotten or unknown — offer even more suggestive evidence of some of the countervailing forms of social practice that could survive even in that hostile era. If these men enjoyed such exemption largely because of the prerogatives of class privilege, their relative freedom was nevertheless a visible rebuke to the reductive stereotypes of homosexuality that circulated and were reinforced in the culture of the period. This book will be of particular interest to scholars of Henry James and queer studies, readers of late Victorian and modern literature, and those interested in the history and social construction of gender roles.