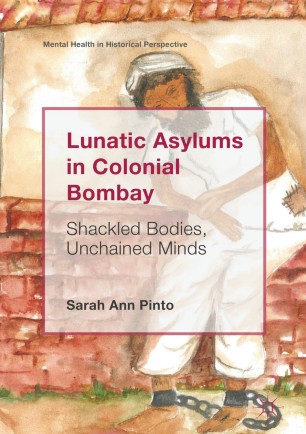 This book traces the historical roots of the problems in India’s mental health care system. It accounts for indigenous experiences of the lunatic asylum in the Bombay Presidency (1793-1921). The book argues that the colonial lunatic asylum failed to assimilate into Indian society and therefore remained a failed colonial-medical enterprise. It begins by assessing the implications of lunatic asylums on indigenous knowledge and healing traditions. It then examines the lunatic asylum as a ‘middle-ground’ and the failure of superintendents to achieve hegemony. Thirdly, it discusses the European superintendents’ ‘common-sense’ treatment of Indian insanity. The book then assesses the soundscapes of Bombay’s asylums, and finally, it examines the extent to which public perceptions influenced the use of the asylum.  Lunatic asylums left a legacy of historical trauma for the indigenous community because of their coercive and custodial character. This book aims to disrupt that legacy of trauma and to enable new narratives in mental health treatment in India.