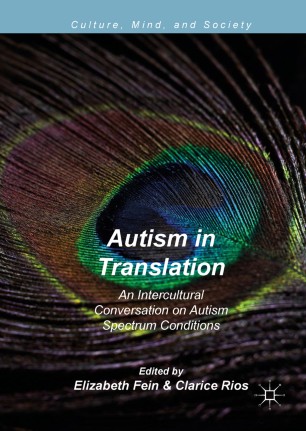 Autism is a complex phenomenon that is both individual and social. Showing both robust similarities and intriguing differences across cultural contexts, the autism spectrum raises innumerable questions about self, subjectivity, and society in a globalized world. Yet it is often misrepresented as a problem of broken bodies and disordered brains. So, in 2015, a group of interdisciplinary scholars gathered in Rio de Janeiro, Brazil for an intellectual experiment: a workshop that joined approaches from psychological anthropology to the South American tradition of Collective Health in order to consider autism within social, historical, and political settings. This book is the product of the ongoing conversation emerging from this event. It contains a series of comparative histories of autism policy in Italy, Brazil, and the United States; focuses on issues of voice, narrative, and representation in autism; and examines how the concept of autism shapes both individual lives and broader social and economic systems.