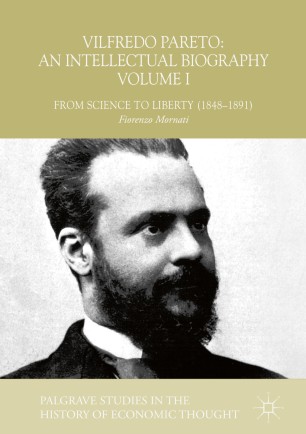 This three volume series of intellectual biography considers the life, work and impact on economic, social and political theory of the Italian economist, sociologist and political scientist Vilfredo Pareto (1848–1923).

This volume covers the period starting from his childhood up to his early political activism, amateur journalism and initial scholarly contributions. His pre-Lausanne years are often neglected by students of Pareto, but form the intellectual and biographical background to his later contributions to economic, social and political theory.

Fiorenzo Mornati is Associate Professor in History of Economic Thought at the University of Turin, Italy.