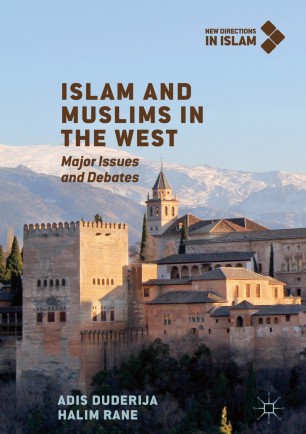 Islam and Muslims in the West

Part of the New Directions in Islam book series (NDI)

Adis Duderija is Lecturer in the Study of Islam and Society in the School of Languages and Social Science, Griffith University, Australia.

Halim Rane is Associate Professor of Islam-West Relations in the School of Humanities, Languages and Social Science, Griffith University, Australia.