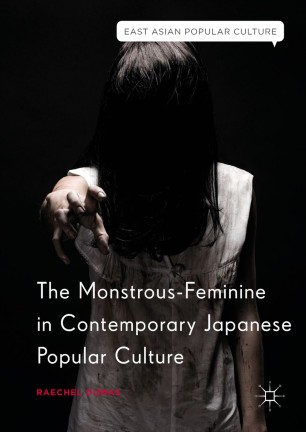 This book explores the monstrous-feminine in Japanese popular culture, produced from the late years of the 1980s through to the new millennium. Raechel Dumas examines the role of female monsters in selected works of fiction, manga, film, and video games, offering a trans-genre, trans-media analysis of this enduring trope. The book focuses on several iterations of the monstrous-feminine in contemporary Japan: the self-replicating shōjo in horror, monstrous mothers in science fiction, female ghosts and suburban hauntings in cinema, female monsters and public violence in survival horror games, and the rebellious female body in mytho-fiction. Situating the titles examined here amid discourses of crisis that have materialized in contemporary Japan, Dumas illuminates the ambivalent pleasure of the monstrous-feminine as a trope that both articulates anxieties centered on shifting configurations of subjectivity and nationhood, and elaborates novel possibilities for identity negotiation and social formation in a period marked by dramatic change.