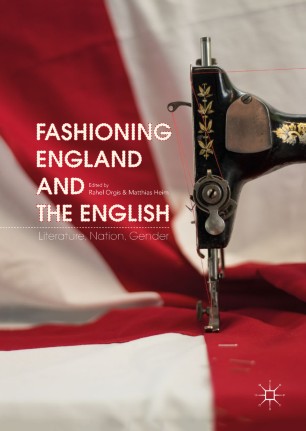 Fashioning England and the English

This book explores how literary texts envision England and respond to discourses and conceptions of Englishness and the English nation, especially in relation to gender and language. The essays discuss texts from the fifteenth to the twentieth century and bear witness to changing views of England and the English, highlighting the importance of religion, economy, landscape, the spectre of the “other” and language in this discourse. The volume pays attention to women writers’ reflection on the nation and the roles female figures play in male writers’ visions of nationhood. It brings into conversation less well-known voices like those of Osbern Bokenham, Thomas Deloney, Eleanor Davies and Jacquetta Hawkes with canonical authors—William Shakespeare, William Wordsworth, Jane Austen and Virginia Woolf—and opens a space for exploring the interplay of dominant and variant voices in the fashioning of England.