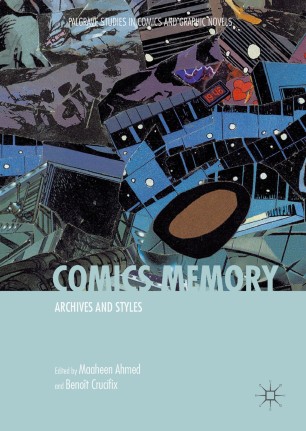 Despite the boom in scholarship in both Comics Studies and Memory Studies, the two fields rarely interact—especially with issues beyond the representation of traumatic and autobiographical memories in comics. With a focus on the roles played by styles and archives—in their physical and metaphorical manifestations—this edited volume offers an original intervention, highlighting several novel ways of thinking about comics and memory as comics memory. Bringing together scholars as well as cultural actors, the contributions combine studies on European and North American comics and offer a representative overview of the main comics genres and forms, including superheroes, Westerns, newspaper comics, diary comics, comics reportage and alternative comics. In considering the many manifestations of memory in comics as well as the functioning and influence of institutions, public and private practices, the book exemplifies new possibilities for understanding the complex entanglements of memory and comics.