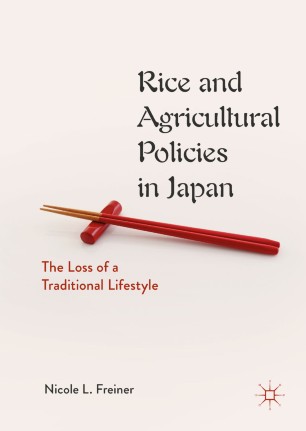 Rice and Agricultural Policies in Japan

The Loss of a Traditional Lifestyle

This book chronicles Japan’s rice farmers who live in mainly rural areas in the west and south of Japan through original interviews conducted in Japanese. It argues that current agricultural policy as well as the tightening relationship between the US and Japan is a death sentence for a traditional lifestyle that is vital to Japan’s notion of national identity. The project covers recent agricultural policies, including the Trans-Pacific Partnership (TPP) agreement and its potential consequences on Japan’s food sovereignty and documents the effect of these policies on rice farmers. This volume is ideal for those interested in Japan’s agricultural policies and rural and traditional Japanese lifestyle.

Nicole L. Freiner is Associate Professor of Political Science at Bryant University, USA. She is the author of The Social and Gender Politics of Confucianism: Women and the Japanese State (2012).