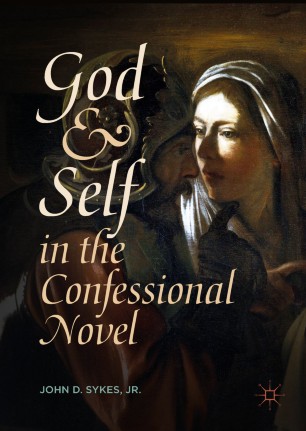 God and Self in the Confessional Novel

God and Self in the Confessional Novel explores the question: what happened to the theological practice of confession when it entered the modern novel?  Beginning with the premise that guilt remains a universal human concern, this book considers confession via the classic confessional texts of Augustine and Rousseau. Employing this framework, John D. Sykes, Jr. examines Goethe’s The Sorrows of Young Werther, Dostoevsky’s Notes from Underground, Percy’s Lancelot, and McEwan’s Atonement to investigate the evolution of confession and guilt in literature from the eighteenth century to the early twenty-first century.

John D. Sykes, Jr. is the Mary and Harry Brown Professor of English and Religion at Wingate University, USA.  He is the author of Flannery O’Connor, Walker Percy, and the Aesthetic of Revelation (2007) and has published widely in the field of theology and literature.

“Sykes’s God & Self in the Confessional Novel is a useful resource for those interested in the religious dimensions of the modern confessional novel or who have an interest in the lasting legacy of Augustine’s or Rousseau’s Confessions. Even with the missed opportunities of exploring the ethical implications of confession beyond the novel, this book gives scholars and students of theology and literature much to ponder.” (Lauren D. Sawyer, Reading Religion, readingreligion.org, January, 2018)
Buy options