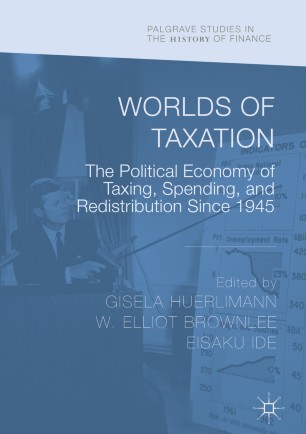 The Political Economy of Taxing, Spending, and Redistribution Since 1945

This book provides a historical understanding of current debates over tax reform and offers a comparative framework for discussing the relationship between fiscal policy and the distribution of income and wealth. Topics covered include the evolution of income taxation since World War II; the turn toward value added taxation; the relationship between tax reform and the construction of welfare states; the impact of globalization on tax and fiscal policy; the social forces shaping tax consent; and the political economy of tax and fiscal reform. These topics are covered in case studies that focus on significant episodes in the fiscal history of Denmark, Sweden, France, Greece, the United Kingdom, Spain, Switzerland, the United States, and Japan.