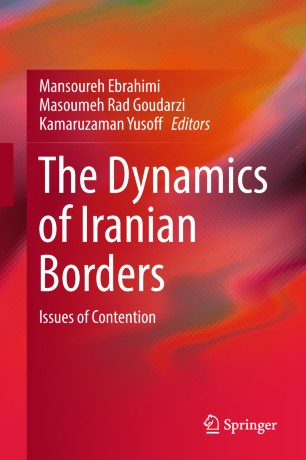 The Dynamics of Iranian Borders

This book is on Iran’s geopolitical importance representing a continuum of international competition for political gains and economic benefit, due to the country's unique geographical location that has always been a cause of contention. Iran’s massive boarders and evolving political weakness, along with influences from the kings of Qajar that maintained and strengthened Great Britain’s hegemony in the region, were major factors affecting ongoing regional conflicts. Additional roles played by other world powers such as France, Russia and the United States are also noted. Conflicts, unrest and regional wars were all consequences arising from power struggles that led to treaties and international agreements between Iran, Britain and Russia that caused the eventual loss of traditional Iranian territories. Hence, extrinsic impositions on Iran are the subject of this study as authors examine the turbulent climate that altered Iranian borders during the Qajar Dynasty.