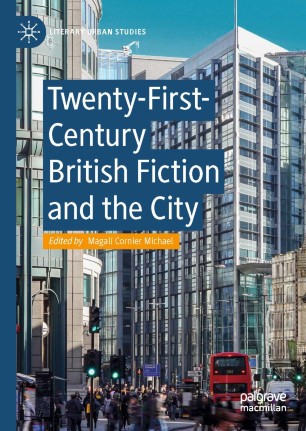 Twenty-First-Century British Fiction and the City

The essays in this edited collection offer incisive and nuanced analyses of and insights into the state of British cities and urban environments in the twenty-first century. Britain’s experiences with industrialization, colonialism, post-colonialism, global capitalism, and the European Union (EU) have had a marked influence on British ideas about and British literature’s depiction of the city and urban contexts. Recent British fiction focuses in particular on cities as intertwined with globalization and global capitalism (including the proliferation of media) and with issues of immigration and migration. Indeed, decolonization has brought large numbers of people from former colonies to Britain, thus making British cities ever more diverse. Such mixing of peoples in urban areas has led to both racist fears and possibilities of cosmopolitan co-existence.