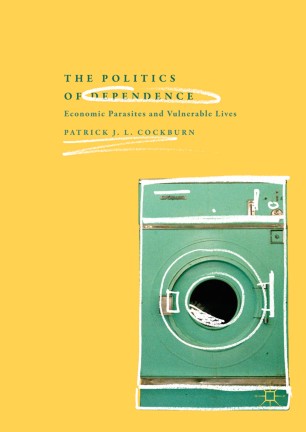 The Politics of Dependence

The central claim of this book is that the dichotomy between economic dependence and economic independence is completely inadequate for describing the political challenges faced by contemporary capitalist welfare states. The simplistic contrast between markets and states as sources of income renders invisible the relations of dependence established in our basic economic institutions such as the family, property, and money. This book is a work of political theory that attacks narrow conceptions of dependence and identifies distinct senses of dependence that might allow political communities to make clearer decisions about the justice of our economic institutions and practices. Inheritance, for example, is as much a form of dependence as support by a welfare state, but these are never compared in debates about economic justice. This book begins the work of comparing forms of economic dependence, and argues that economic dependence is always an issue of both vulnerability and parasitism. It builds bridges between political theory and social science, and is of relevance to those concerned with social and economic justice in and beyond contemporary capitalist welfare states.