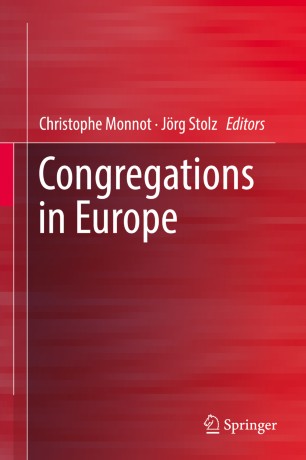 The book enlightens by its descriptive analysis and the theoretical questions it raises concerning the religious transformations happening all over Europe. It addresses issues of religious diversity in the cities of Europe by presenting large studies conducted in cities such as Barcelona in Spain, and Aarhus in Denmark. By means of large-scale censuses taken in areas such as North Rhine-Westphalia in Germany and in countries like Switzerland and Italy, the book shows how the historically established churches restructure their congregations and activities. It clarifies for the new gatherers where and how a new diversity of religious congregations is in the process of being established. Finally, the book covers two important topical issues: pluralisation and secularisation. It provides new data on religious diversity, painting a new picture of secularisation: the impact and structural consequences of the long-term decrease of membership in the established churches.