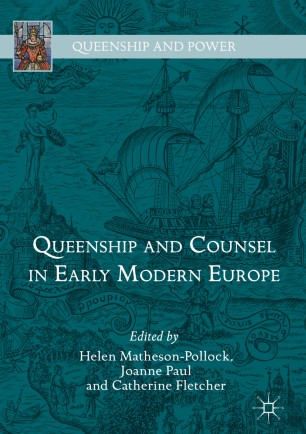 The discourse of political counsel in early modern Europe depended on the participation of men, as both counsellors and counselled. Women were often thought too irrational or imprudent to give or receive political advice—but they did in unprecedented numbers, as this volume shows. These essays trace the relationship between queenship and counsel through over three hundred years of history. Case studies span Europe, from Sweden and Poland-Lithuania via the Habsburg territories to England and France, and feature queens regnant, consort and regent, including Elizabeth I of England, Catherine Jagiellon of Sweden, Catherine de’ Medici and Anna of Denmark. They draw on a variety of innovative sources to recover evidence of queenly counsel, from treatises and letters to poetry, masques and architecture. For scholars of history, politics and literature in early modern Europe, this book enriches our understanding of royal women as political actors.