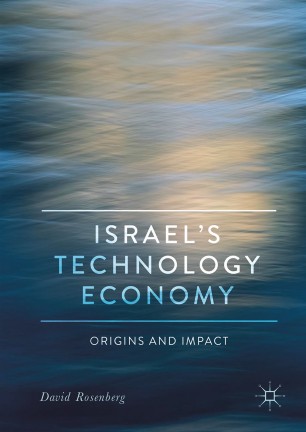 Part of the Middle East in Focus book series (MEF)

This book documents how Israel emerged as one of the world's leading centers of high technology over the last three decades and the impact that it has had, or failed to have, on the wider economy and politics. Based on the study of start-up companies, the project attributes the rise of Israel's tech economy to its unique history, political system, and culture, and shows how those same factors have failed it in the quest to diversify its economy to make it more inclusive and equitable. This work will interest economists, political scientists, Israeli studies academics, investors, policy makers, journalists, and business readers.
David Rosenberg is Business Editor and Commentator for the Israeli daily newspaper Ha'aretz. He has reported on Israeli economics and politics for close to three decades for Bloomberg, The Jerusalem Post, and Reuters. He is the author of Cloning Silicon Valley.