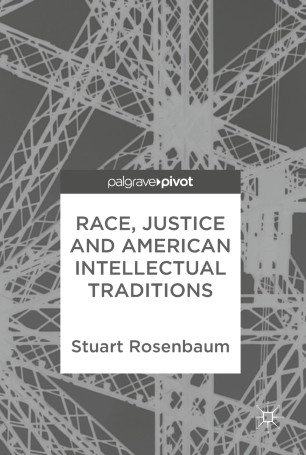 Some American intellectual traditions, although pristine in appearance, are racist at their core.  This book reveals the racism inherent in those Platonist and Enlightenment moral traditions that motivate much contemporary rhetoric. Part One contains five chapters of substantial critique, while Part Two contains four chapters of constructive suggestion explaining how indigenous American traditions of thought about morality avoid the racism of conventional Western moral thought that dominates political rhetoric. This book, because of its focus, thesis, and brevity, will be useful in a number of academic contexts, including political science, American studies, philosophy, sociology, and also to the larger educated public.