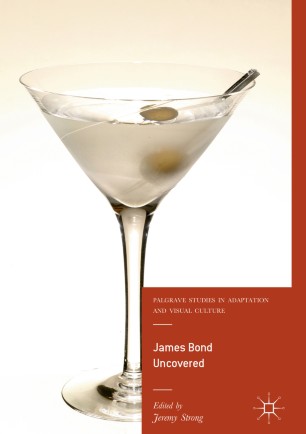 This volume brings fresh perspectives to the study of James Bond. With a strong emphasis on the process of Bond’s incarnation on screen and his transit across media forms, chapters examine Bond in terms of adaptation, television, computer games, and the original novels. Film nonetheless provides the central focus, with analysis of both the corpus as a whole—from Dr. No to Spectre—and of particular films, from popular and much-discussed movies such as Goldfinger and Skyfall to comparatively under-examined texts such as the 1967 Casino Royale and A View to a Kill. Contributors’ expertise and interests encompass such diverse aspects of and approaches to the Bond stories as Sound Design, Empire, Food and Taste, Geo-politics, Feminist re-reading, Tarot, Landscape and Sets.