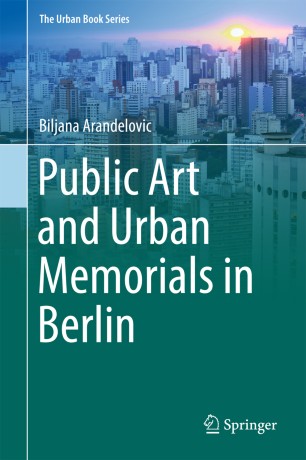 This book provides insight into the significant area of public art and memorials in Berlin. Through diverse selected examples, grouped according to their basic character and significance, the most important art projects produced in the period since World War II are presented and discussed. Both as a critical theoretical work and rich photo book, this volume is a unique selection of Berlin’s diverse visual elements, contemporary and from the recent past. Some artworks are very famous and are already symbols of Berlin while others are less well known. Public Art and Urban Memorials in Berlin analyzes the connections created by public art on one hand, and urban space and architectural forms on the other.